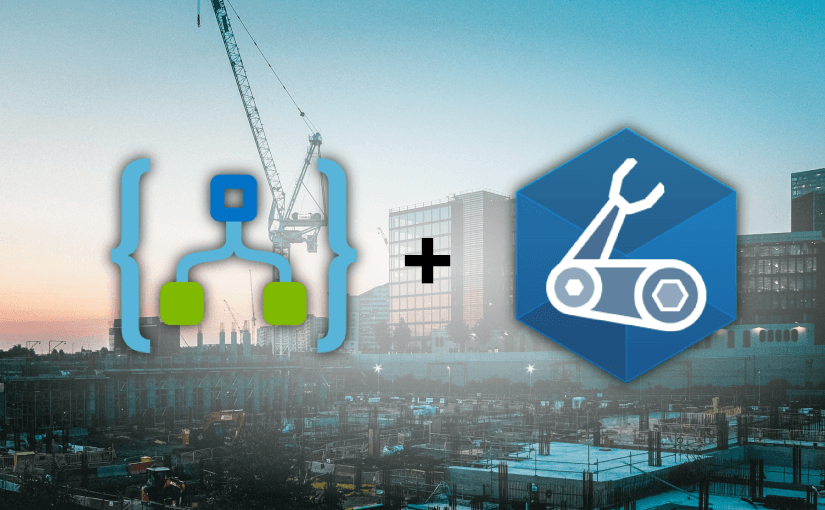 Today I needed to migrate an Azure Logic App from a test environment into our project’s Ressource Group and connect it to the Blob Storage using Managed Identity. Since we already have pipelines in place with a nice little Bicep script for all the infrastructure I wanted it also to be part of this deployment process.

Here are the things that needed solving:

To have the Logic App definition separate from the Bicep template this StackOverflow post helped a lot. Long story short, you can simply export the definition in the Azure Portal as a JSON document and then load it into Bicep through the json(loadTextContent(‘file.json’)) commands. Just be aware that if the JSON file becomes too big you might need to pass it as a parameter instead.

While the JSON also includes all information regarding the parameters for the Logic App, this part we’ll translate into Bicep manually so we can pass our environment-aware values like the name of our Azure Storage account.

With this idea in place the Bicep file itself is pretty straight forward. But there were a few pitfalls along the way I want to point out beforehand:

So here it is, the Bicep script containing the Storage Account + Role Assignment, the Logic App with definition stored as separate JSON document and the API Connector so we can work with our BLOB Storage.