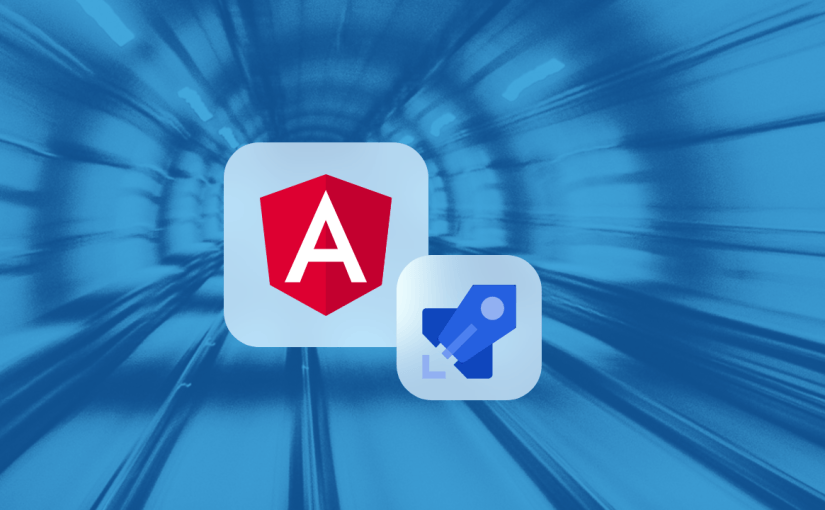 Using the Static website feature Azure Storage Account is a cheap and convenient way to quicky deploy an Angular app (or any kind of SPA for that matter). And since I’m creating such a pipeline on a fairly regular basis I though it might come handy share my default approach for doing that.

Basically there are four things to do whenever we want to build & push a new release to the cloud:

This script is based on the Azure DevOps suggestions for Angular apps and just adds the deployment logic:

Things you’ll need to update so it will work for your project: